This is the 1st post about our Europe in 360° project. To get a better understanding of this adventure, we recommend you read the introductory article.

London is an absolutely stunning city. Although the temperature wasn’t on our side for the first few days, it allowed us to discover a very charming city covered in snow. 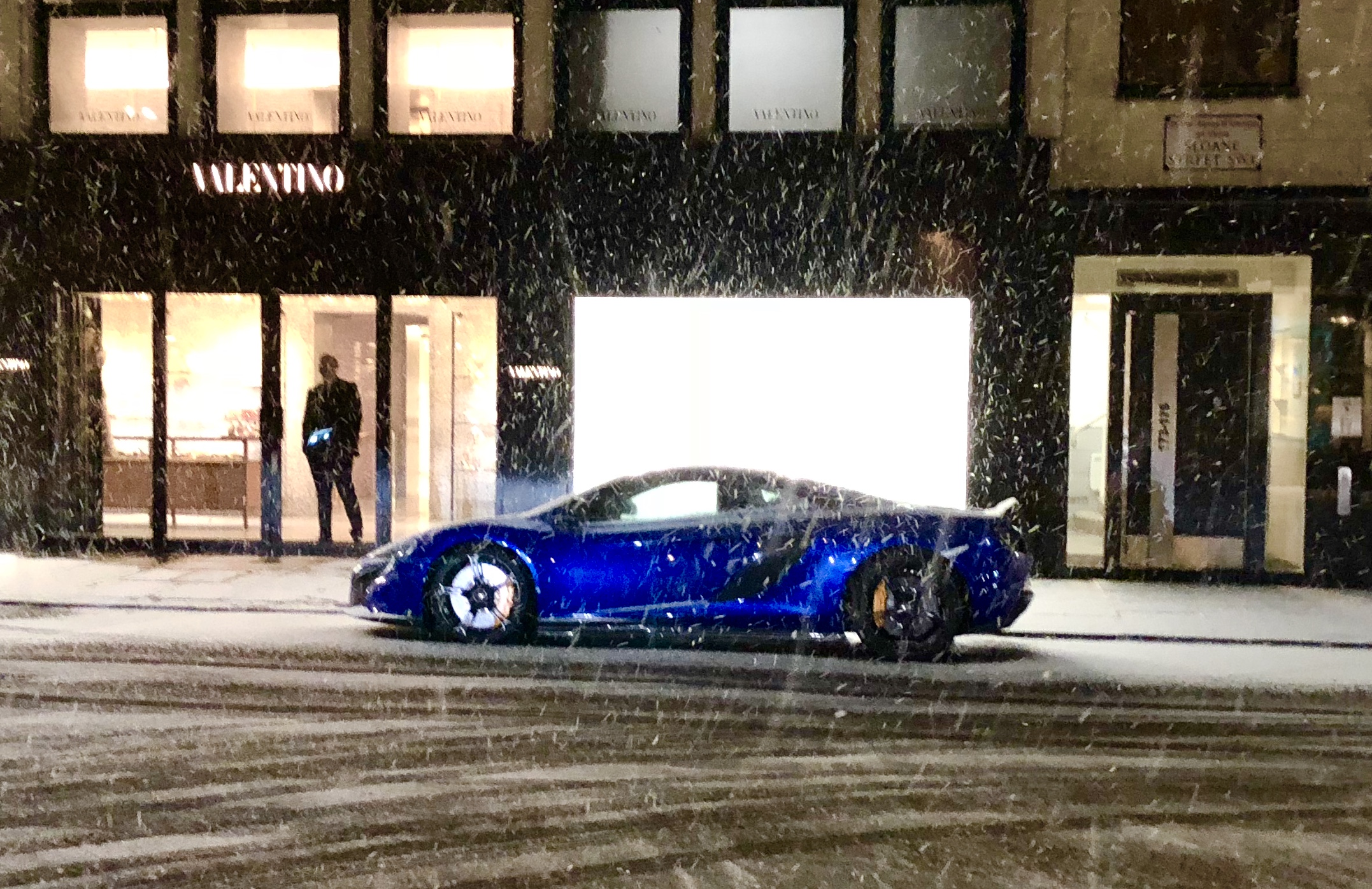 Considering the presence of snow and the cold weather that we tried to escape from while coming to Europe, we were rapidly charmed by our hostel’s bar. How could we resist having an english ale in an environment like this one? We only have great memories and stories from our evenings spent here.

We were particularly marked by the city’s architecture. When it started to get a bit warmer outside, we loved getting up early and leaving on foot for the day with our gear strapped to our backs. We couldn’t manage walking 15 minutes without having to unfold our tripod and capturing the scene. Our walk towards the Tower of London is a good example. We stopped near the Thames river between the Tower of London and the Tower Bridge. What a remarkable place!

A little further down the road, we met the imposing St. Paul’s Cathedral.

We then continued our way to Trafalgar Square before walking towards Piccadilly Circus where we were privileged enough to witness a superb street artist musical performance.

London is also home to numerous museums. Most of the museums are also completely free. This is the case for the British Museum and the Natural History Museum that can be seen in the picture below.

One museum that we visited wasn’t free but was totally worth it. We spent a few hours in the Churchill War Rooms which are one of the five branches of the Imperial War Museum. We loved our experience in these old underground rooms that served the English Prime Minister during World War II. Sadly, we weren’t allowed to capture 360° videos or photos since professional filming equipment was prohibited.

Other highlights of our trip to London include a visit to Harrods, a walk in Hyde Park, without forgetting a few beers in typical English pubs. What we will remember more than anything will be the people we met during our week in London. Next stop: Vienna.